Let’s work with these one at a time. First, the idea of objective measures runs against everything we know about the history of man-made things. To objectively measure how good and bad anything is would require not only that the universe is objective, but that the people in it are objective. There is no film, book, software, website, or album that is universally liked by everyone. Some people may be more informed or knowledgeable than others, but this doesn’t make their opinions objective. 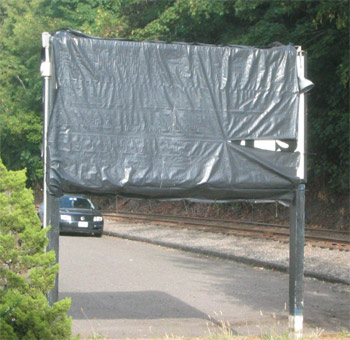 43 Responses to “How to Give and Receive Criticism”

Leave a Reply to Tim McCormack