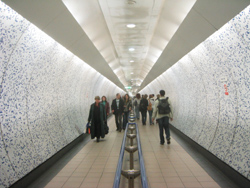 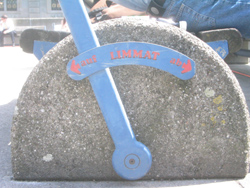 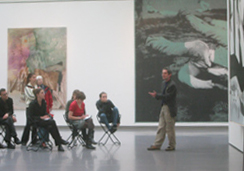 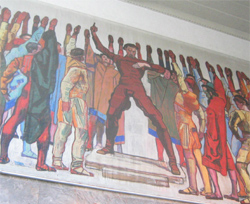 Leave a Reply to To Lead or Be Led | Faux Reel