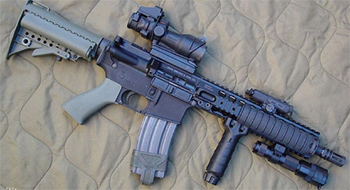 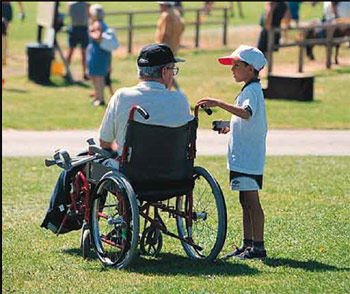 Leave a Reply to Lynn Cherny