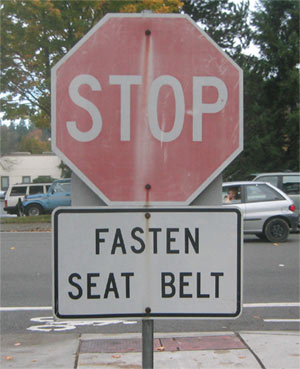 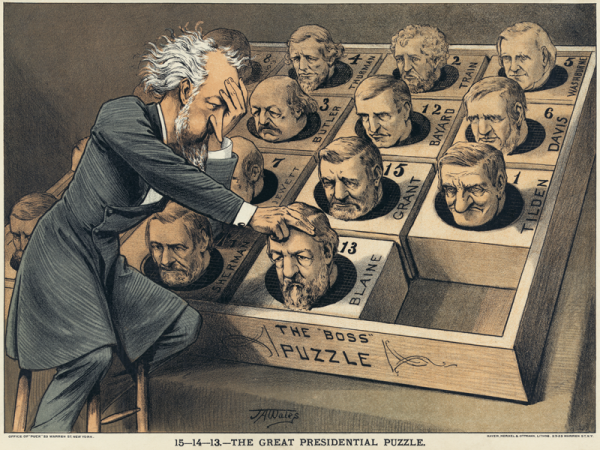 35 Responses to “How to Pick a President”