For years experts in psychology, design and even technology have decried Powerpoint and its many evils.  Every few months another blog post, or presenter, explains in detailed outrage why the a presentation they saw was a a horror show of bulleted lists, overwrought diagrams and ancient templates (including this recent story NSA/Prism story). 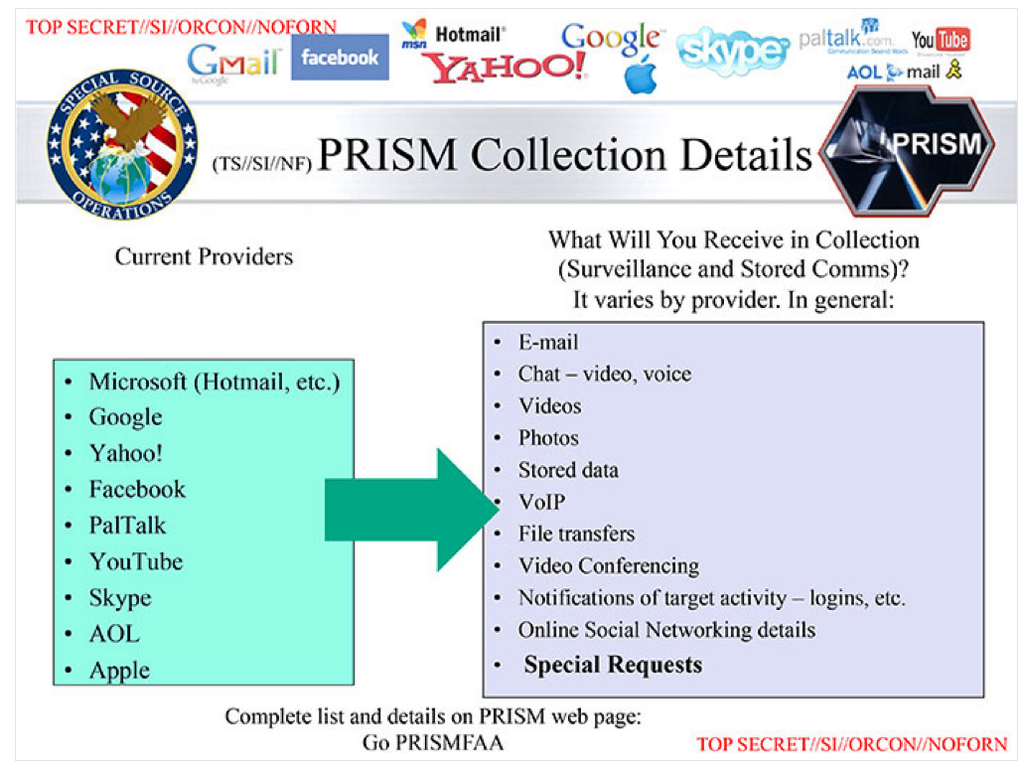 So why then are bad slides so popular?

I’m convinced there will always be bad slides. There will always be ugly, bullet laden slide decks, or Powerpoint abused visuals, filled with text and diagrams few will read much less understand. Until conference organizers, professors, and bosses explicitly encourage a new, improved style of communication, we’ll be living with these complaints for a long time.

I deliberately didn’t spend much time in my book Confessions of a Public Speaker on slide design, since if you plan a talk properly you focus on slides last, and they come out simpler and better since they’re never the focus. And of course Presentation Zen and Slide:ology do a good job of explaining slide design craft.

What do you think needs to happen to help presentations, and slides, evolve?

26 Responses to “Why do people make bad slides?”

Leave a Reply to Chris Atherton