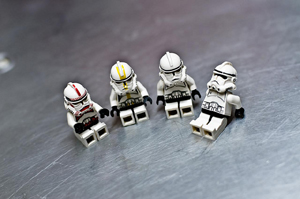 One of my kickstarter supporters for Mindfire is a blogger and speaker in his own right: Luca Sartoni. He wrote a provocative article I read months ago about the dangerous implications of using follower counts as status, called Symbolic Violence and Social Media.

He points out how the application of a basic idea from Bourdieu suggests social mediums, which exagerate the value of symbolic capital, can be dangerous to culture:

For example, having $20k is economic capital. Having studied money for 20k hours is cultural capital. But having 20k followers on twitter may just be symbolic capital. Some of it may be social capital, but its a kind that is easier to earn than non-virtual social capital, and its also a kind of capital we flaunt in front of others, questioning our motivations for getting it in the first place.

I recommend you read the full article – its sure to get you thinking: Symbolic violence and Social Media.