[Originally published March, 2013 as The No UI debate is Rubbish, a reference to a once trendy concept that the best UI was no user interface at all]

A debate is rising over the platitude No UI is the best UI. It’s the latest formulation of an age old debate about when complexity is a sign of failure or an indicator of needed precision. I’ll tell you who is right: no one. I used to say things like this but I’ve changed my mind. Debates like these fall into the stupid trap academics have fallen into for centuries: Platonic ideals are an illusion. They’re fun to play with, they get attention, but are useless when your hands are dirty trying to solve a real problem for a real person.

The only sane alternative is The best UI is what’s best for the person and situation we’re designing for. That’s all. Who cares what’s best in the abstract? Who cares about the latest design trend? No one hires you to design abstractions, and if they did, your business card should read “Platonic Theorist” not “Designer.”

Jared Spool used to print t-shirts saying “It Depends”, a running joke about the only sensible answer an honest practitioner of design can offer to false dichotomies.  The problem is false dichotomies are attention magnets, tempting people who aren’t busy actually designing things into grandstanding on the pretense one side is right and that winning proves their design talents. Even Krishna’s post on The best interface is no interface and  Timo Arnall’s “No to No UI”, which are both well written and offer merits on both sides, go too far. Design abstractions are fun but not worthy of long arguments if taken too seriously. This is because at the moment a good designer sits down to design a specific thing for specific people these abstractions have limited value.

The best possible interpretation of the “No UI” platitude is its an echo of the age old cry for simplicity. Simplicity is a highly desired thing. No sane person wakes up and says “Dear lord I hope each of my interactions with machines today is complex and overwhelming! Praise the lord of complexity.” Of course everyone defines simplicity differently, but in their own little world simplicity is a goal.

Sometimes a massive UI is the best UI 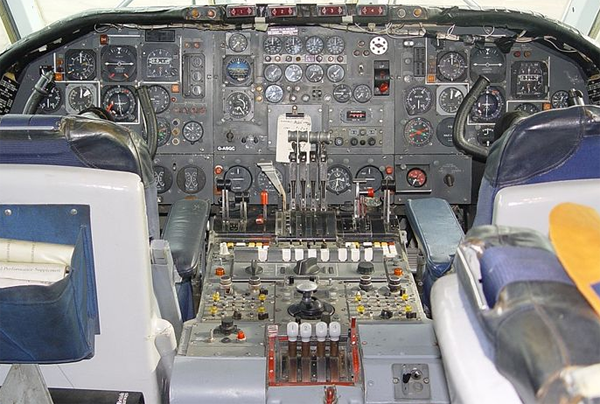 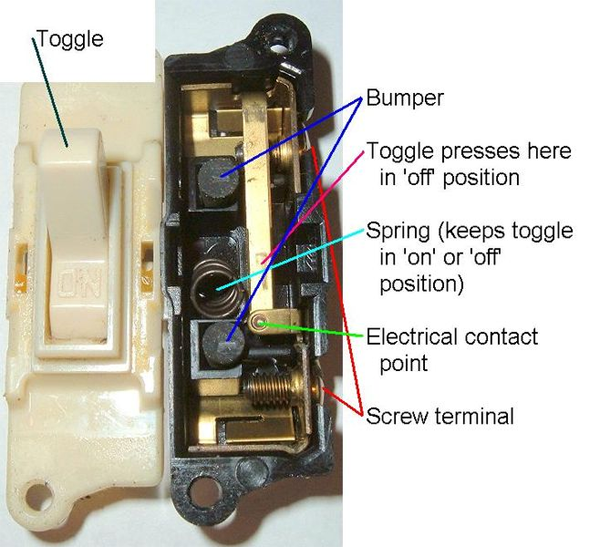 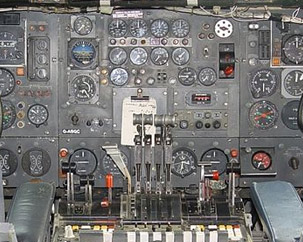