Recently the New York Times published an article called Inside Amazon: Wrestling Big Ideas in a Bruising Workplace. It describes Amazon as a tough place to work. Many Amazon employees have rejected the article and written responses critiquing its claims (including an open letter by CEO Jeff Bezos).

Having never worked there I can’t comment on where the truth lies in this story (Amazon has a reputation in Seattle for being hard on employees, but many tech companies do). But as a writer of several books (See The Year Without Pants) and many essays about culture (See A Critique of Don’t Fuck Up The Culture), I’ve learned the common mistakes writers make when writing about culture and some are at work in the discussion the article generated. 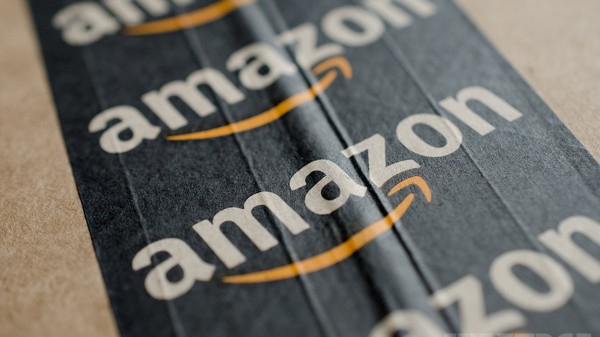 9 Responses to “The Mistakes Of Writing About Company Culture”