A tradition is simply a custom that has been passed down from one generation to another. Their longevity can have many reasons, some good and some bad. We can not assume that persistence alone provides moral justification. Instead we must ask better questions about traditions before we judge their value.

The problem is we instinctively defend our traditions. We learn them when we are young, and when we grow older we naturally want to protect what our elders taught us. Entire communities bond around traditions and rituals, and that is a powerful uniting force, but it simultaneously creates great social pressure not to challenge them. We develop the illusion that they always existed in the form that we practice them, making it easy to confuse questioning a tradition with questioning the identity (or existence) of the community itself.

The danger is that in resisting change both regress and progress are prevented. It keeps the status quo strongly in place. If one goal of a society is to help the next generation have better lives than the previous, that goal demands a periodic reexamining of what those traditions were meant to do, and to compare them with the effect they have now.

It’s the confident community, and leader, who recognize a strong idea can withstand being questioned. And that a truly strong community will prefer to recognize a problem, or that things have changed, and work to solve it, rather than hide behind the defense of longevity.

7 questions to ask of any tradition:

One of the most popular traditions in the world, and one that serves as a great example, is birthdays. Most of the world celebrates them today, but this wasn’t always the case. The Egyptians invented the practice in ancient times but it was limited to recognizing their gods. Then it was the Greeks who began the practice of lighting candles on the cakes they offered to the divine. Later it was the Romans who were the first to celebrate the birthdays of ordinary people (but only men). At that time Christians didn’t celebrate the birth of anyone, seeing birthdays as highly egotistical and pagan in nature. It was only in 336 that the first Christmas was celebrated. On and on through the centuries the birthday tradition has changed in meaning and significance, used in different ways, in different cultures, to honor or ignore, different people for different reasons.

The lesson is that what we do today will be someone else’s history. All traditions are living things, shifting and changing, sometimes for the better,  sometimes for the worse, but they are all in motion, just at a pace we rarely notice. The more we can see traditions as just one of the many forces that tie us together, the better we can use them to help us protect and improve what’s best in our families, societies and civilizations.

“Every tradition we hold dear was once a new idea someone proposed, tried, and found valuable, often inspired by a previous tradition that had been outgrown. The responsibility of people in power is to continually eliminate useless traditions and introduce valuable ones. An organization where nothing ever changes is not a workplace but a living museum.” – From The Year Without Pants 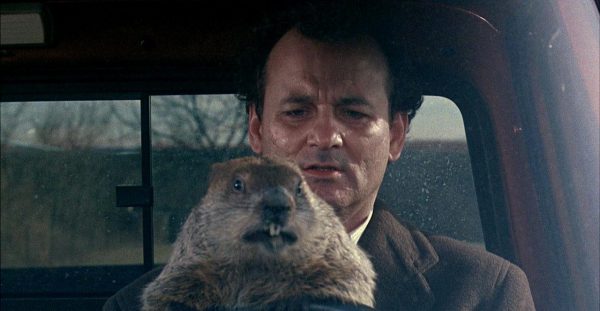 One Response to “The 7 Questions For Any Tradition”