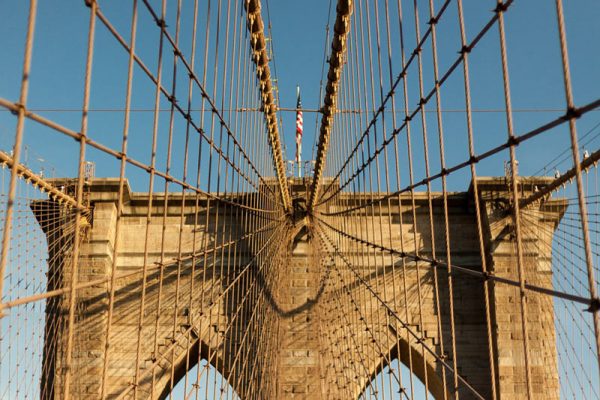 16 Responses to “Are engineers more creative than designers?”

Leave a Reply to Bethany Birchridge