The history of innovation has many legends, some of which hold more truth than others. The legend of Skunkworks, in my research so far, holds up well.

The term is commonly used to mean secret projects done within an organization.

The name was born for a special defense project, the P-80 aircraft, at Lockheed. The plan was for a special team to set up a new office: still part of the company but independent in direction. The bet was that to innovate they needed to be managed in a different way than other projects in the company. 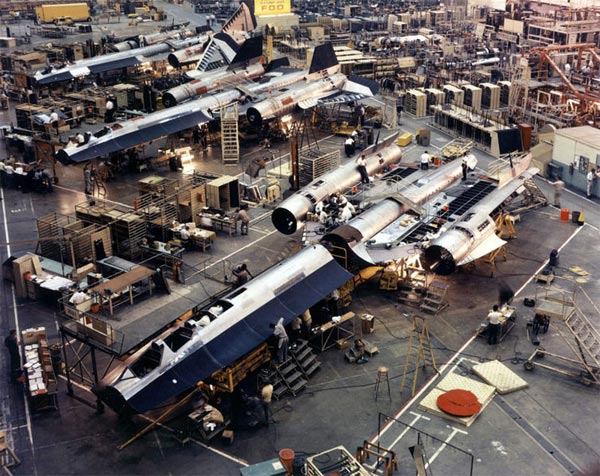 The name skunkworks has everything to do with their first office. it wasn’t glamorous: it was a tent in the parking lot outside the main building. A nearby plastics factory gave off a nasty odor, reminding engineers of the ‘Skunk works’ factory in Al Capps comic strip Li’l Abner. The name was picked up by the staff, and carried on. The Skunkworks would go on to build the U-2 and SR-71 Blackbird planes. You can read more about the organization in Skunkworks: a memoir of my years at Lockhead, by Ben R. Rich.

Some famous skunkworks type projects include: The Xerox Alto, The Apple Macintosh and Toshiba Laptop (one of the first production laptops in the world).

4 Responses to “How skunkworks got its name”