We’ve all had tough projects, but this one might just top them all, and it hits on three of my favorite topics: design, management, and film making. Here’s the rundown:

I’ve both seen the film, and have visited the Hermitage (prompting a 2nd viewing of the film). Understanding Russian history helps make the film more than a stunt, as the story can be hard to follow (It’s an abstract and art-y film, both figuratively and literally as it’s shot in an art museum). But even without it, the film is a visual delight and a project management wonder.

If you’re a designer or a manager you’ll be in awe even if you only make it through half the film. Moreso, the DVD includes a making-of featurette that entirely blew my mind: it will put whatever is stressing you out right now into deep relief. 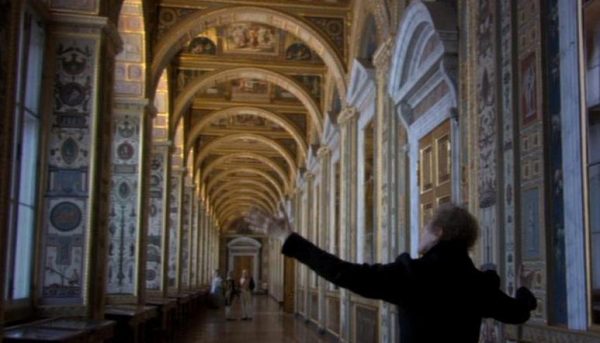