Last week I was in Trinidad, just off the coast of South America. I was speaking at the BDC’s Innovation to Income conference and took a few extra days for fun.

It’s an interesting place – since most tourists head over to the quiet, beautiful neighboring island of Tobago, Trinidad itself isn’t an easy place to be a tourist. The capital city of Port of Spain is tough, crime is a problem, and there are few true tourist attractions, nor info centers or tourist desks that I could find. But that made it real travel – I had a most interesting time walking around the core downtown area (Indi Square). It was the first time in awhile I went somewhere impossible not to stand out as a foreigner (80+% of the population is of African or Indian decent, and I’m of neither), which was a thrill. 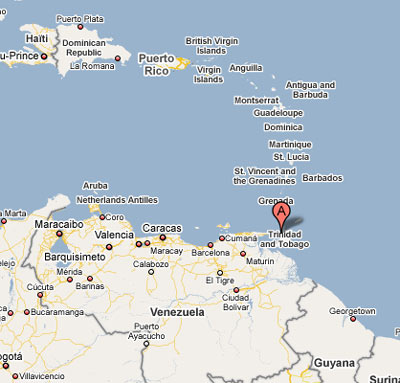