Update: this research was originally presented at UIE 13,  and also at MX ’08, An Event Apart Seattle ’08 and ’11. The latest version of the slides can be downloaded here, and this is the written sumation. 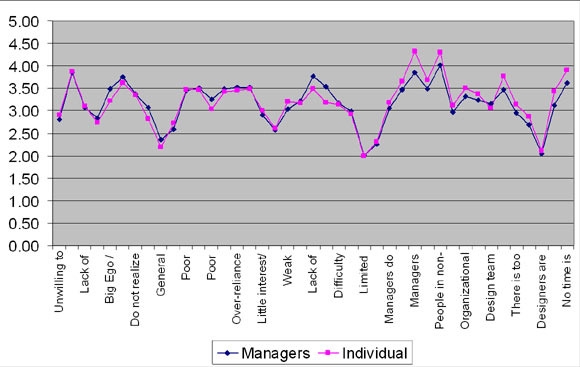 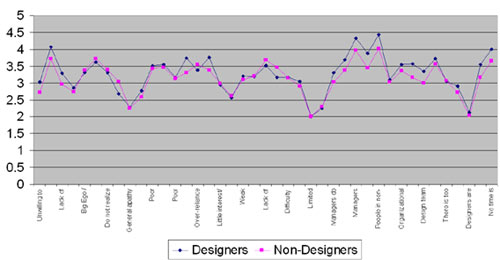 You can download the slides from from my talks on this at  UI13 and an An Event Apart Seattle.