When conversations go wrong, there’s a moment right before it gets bad that something must have changed. What is it? What causes the transition from civil to adversarial?

I can think of six reasons, but I’m sure there are more:

Also see How to discuss politics with friends for practical advice. 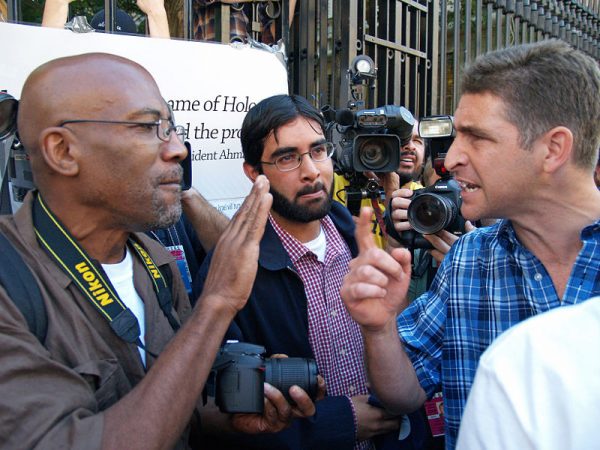 23 Responses to “Why Do Arguments Become Hostile?”