My good friends and I like to discuss big questions. Two friends and I realized we avoided topics, mostly political, for being too polarizing. But we discussed this, and came up with a set of rules for politics with friends and family, version 1. Over time we revised it and improved it, and I’m pleased to present version 2 below: 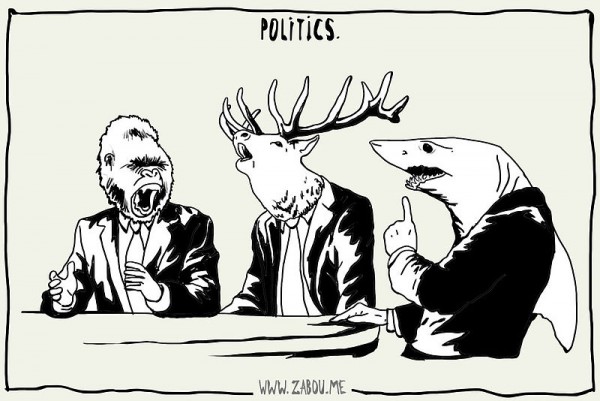 11 Responses to “How to discuss politics with friends and family, Version 2.0”