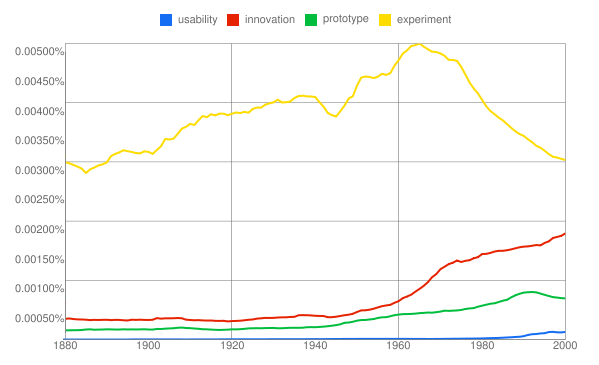 Leave a Reply to Luke Bradley