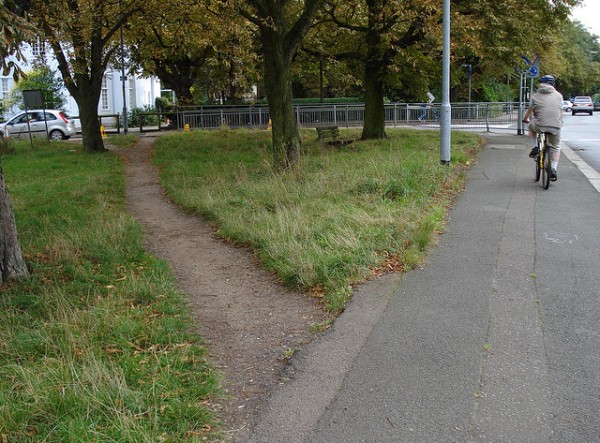 Leave a Reply to The Promptory » Blog Archive » desire path