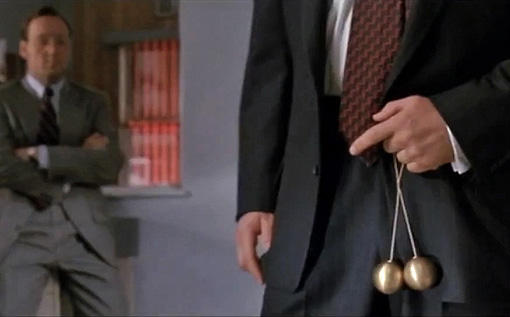 214 Responses to “How to keep your mouth shut”